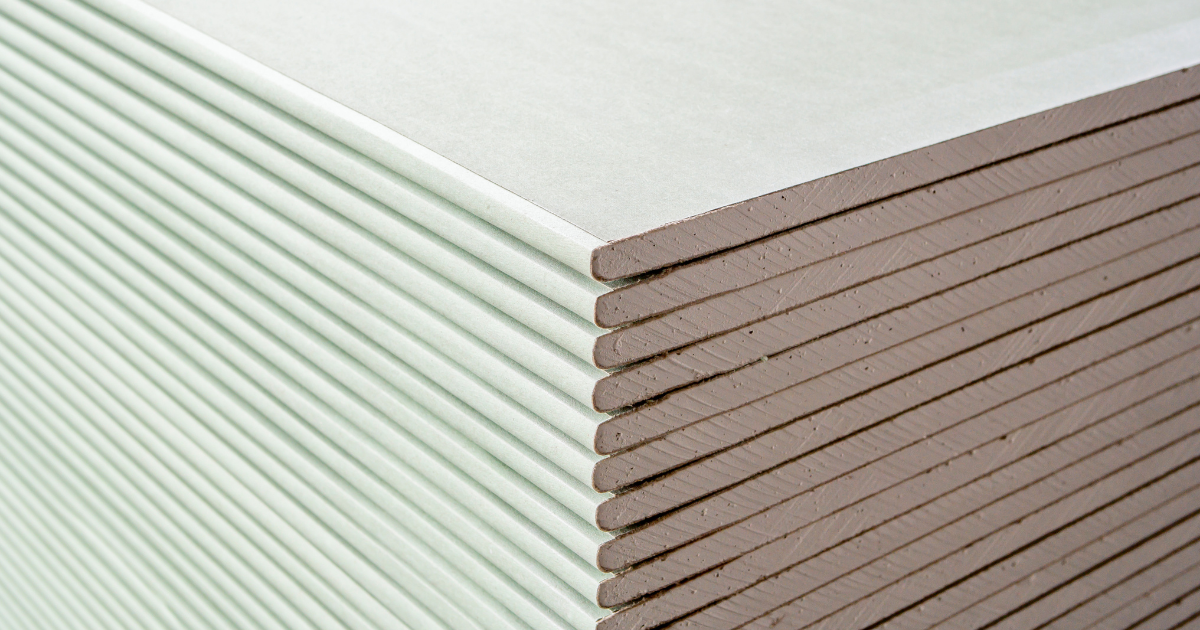 If you’re buying a home in Florida, it’s important to be aware of if the home has toxic drywall in it. If you’re unfamiliar with the problems surrounding this kind of toxic and defective drywall and why you should avoid it, we’re here to answer some of those questions. Keep reading below to learn more.

What is Defective Drywall, also known as Chinese Drywall?

The term Chinese Drywall refers to defective drywall that was imported from China and has caused an environmental health issue. The defective drywall smells foul and emits sulfur compound which can corrode air conditioning coils, electrical wiring, metal appliances, and beyond. Those living in homes with Chinese drywall have complained of health issues ranging from nosebleeds to respiratory problems. Of the 44 states that have reported the problem, Florida has the highest number of homes with defective drywall. This defective drywall was imported mostly between 2004-2008. So, if you’re purchasing a home that was built after August of 2004, it’s best to check with the seller and their agent about the drywall. While many homes have since been remediated, there are still many on the market that contains defective drywall. Some contractors only “fixed” homes to a certain extent, removing defecting drywall and repainting but leaving behind some of the effects of the drywall such as fixtures and wires that were corroded by the Chinese drywall. These are all things that should be discussed during negotiations.

Do Sellers Need to Disclose this Drywall?

While sellers are technically required to disclose any obvious defects to the house, this doesn’t guarantee that they will always be 100% truthful, or include drywall in their report. Homes with drywall often sell for a much lower price, so it wouldn’t be surprising if sellers tried to hide it. The best way to protect yourself as a buyer is by having an inspection. If you have suspicions, you can also have your REALTOR® do a search of the neighborhood to review any available information for similar properties in the area. Many homes that had this drywall have been remediated, and that information would be relayed to the buyer or agent, so public notes may be available.

What Should Buyers do if Defective Drywall is Found?

This drywall continues to be a problem that potential homebuyers run into. As mentioned, asking for an inspection is the best way to protect yourself, even if there is no report of it from the seller. If Chinese drywall is found, you can negotiate the deal with your agent. It is quite costly to repair the defective drywall, as you essentially have to gut the house and rebuild the walls.